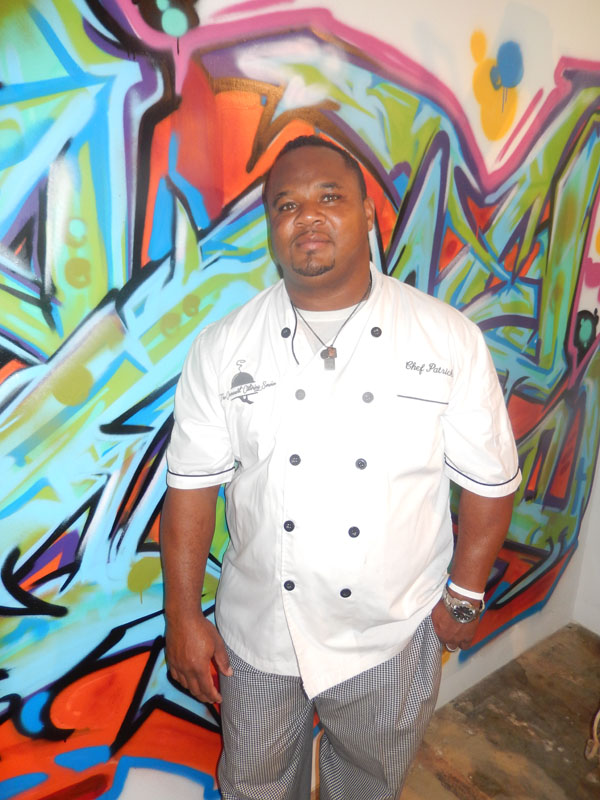 A native of Blytheville, Arkansas, Patrick Whitfield’s passion for cooking began at an early age. He spent many days in the kitchen with his grandmother who planted the foundation in him that cooking comes from the heart.

At the early age of fifteen, Patrick began working as a line cook at Panchos restaurant. It was not long before the manager noticed his passion and the creativity to change the recipe a little and how he took pride in the presentation of the food. The manager wanted to try a barbeque dinner at the restaurant and asked Patrick to cook the ribs and sides just as a trial. Patrick created the dish and it became a big hit! Residents of the town of Blytheville were packing the restaurant for his famous BBQ ribs.

Patrick always knew he had a passion for cooking, and he now understands that he was gifted to cook. Patrick’s long-term goal is to open a restaurant serving low country recipes. 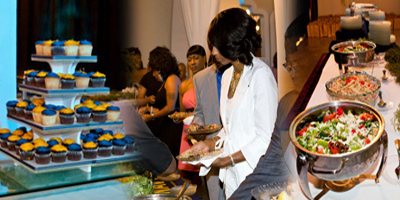